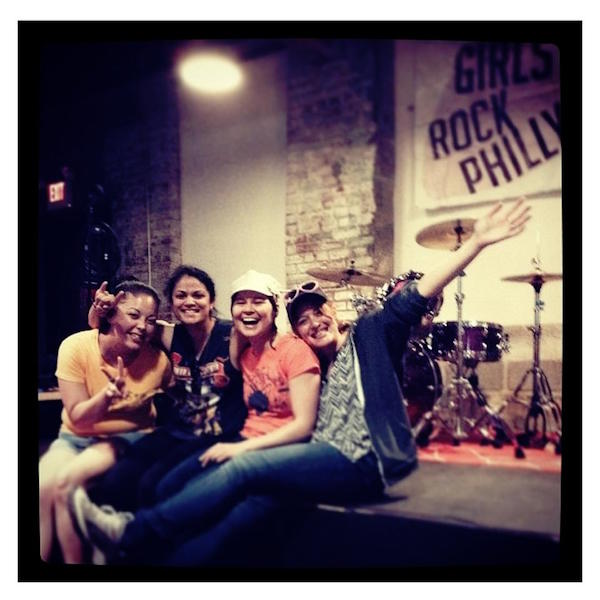 Re-PLACE-ing Philadelphia is building an expanded archive of cultural memory that includes multiple histories, re-place-ing the established with new narratives and understandings. Notes from invited artists and community members consider place via the street, sound, food, trees, and other portals.

Michelle Freeman—born-and-bred in Philadelphia and involved in all things music—shares her quintessential Philly playlist.

When asked what songs remind me of Philadelphia, I had a chance to reflect on my relationship with music and the place I’ve called home since birth. This Philly girl had teen years clubbing on Delaware Avenue, a long standing hobby as a DJ (vinyl only), a stint booking bands and playing promoter, years of involvement in Girls Rock Philly, a healthy karaoke obsession, and, in recent years, is a bassist and vocalist in the band Thee Glitterbombs (pictured above).

This song puts me on Philly streets, strolling around, admiring imperfections on row homes, and noticing detail in historical architecture. It also gives me a reminder to “keep it real” which I think is important for Philadelphians to do : ) As a bonus, Amos Lee hails from Philadelphia.

I work in and across many neighborhoods in Philadelphia. I think it’s important to be in touch with the place you live and to be empathetic to people’s experiences and issues. This song tells the story of being in a low point in life, trying to get on your feet while being faced with the harsh reality of struggle and unkindness. It kind of reminds me of the grittier side of Philadelphia.

Levee Drivers
There You Go

I saw these guys years ago opening for a band called Rustic Overtones at World Cafe Live. Over the years, I’ve had the chance to book them and to also see them live many times. I continue to be wildly impressed by their ever-growing talent and music maturity. I feel like I’m in an episode of True Blood or in season one of True Detective when I listen to them. You can see them too since they're based in Philly!

I met my boyfriend 10 years ago at the Millcreek Tavern in West Philly. Much of our relationship was built on Monday night wings, beer, and karaoke at this bar. At one point earlier in our relationship, when this was still ‘cool’ to do, I made him a mix CD with this song on it. I remember him mentioning that he wasn’t crazy about this song but years later, we love the song, we love Rilo Kiley, we love Jenny Lewis, and we still love each other.

Tough Shits
Half in the Bag

The Tough Shits are my favorite Philly band. I can never get enough and when I see them live, I feel like I want to drink and smoke cigarettes all night. They sound like every band I’ve ever liked. They are rock perfection - just classic. This is my favorite song by them, so much so that I want it to be my wedding song (kinda kidding).

Another Philly band and good friends of mine, Betty Iron Thumbs, gets their name from a mythical masseuse from the west coast, named Betty, who had ‘iron thumbs.' This song was written about a romantic night had by two friends of mine on the fire escape of an apartment building I used to live in called “The Netherlands” located in West Philly. These said friends were happily married by me, a registered online minister.

Sister Rosetta Tharpe is a bit of a hidden gem in Philadelphia. She spent some time here and, later, died in her home in North Philadelphia in Yorktown, near Temple University. (A historical marker was placed in front of this property a few years ago!) She was a bold musician, crossing over from gospel to rock - which was frowned upon by some back in her day. There’s a great documentary about her life called, The Godmother of Rock & Roll: Sister Rosetta Tharpe, which is definitely worth checking out.

Well, I just think David Bowie is the G.O.A.T (Greatest Of All Time). One of my favorite ‘go to’ karaoke songs is Under Pressure, a song that I hope to have played loudly at my funeral. But, more importantly, I call out Moorage Daydream here because of Fergie (owner of Fergie’s Pub). There’s live band karaoke at his bar every Friday and, on most of these nights, you can see Fergie sing Moonage Daydream in all its glory. The backing band for the karaoke nights is very impressive and comprised of members from local bands Satellite Hearts and Levee Drivers (mentioned above). 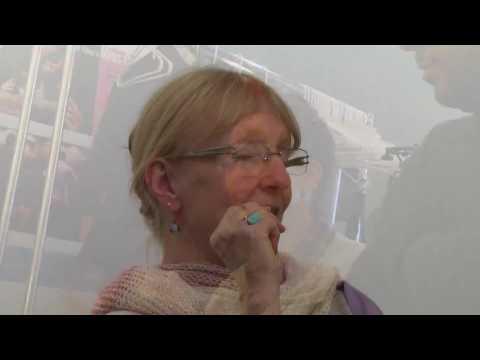 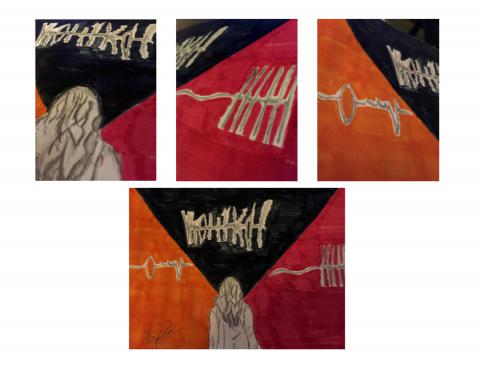